Although the little fishing village of Quidi Vidi is gradually becoming gentrified, there are still many of the traditional fishing buildings left around the sheltered harbour.
How did the village get it's unusual name? Nobody seems to know. The area was settled early in the 16th century. Some people think it was a French name, others think it comes from Portugese or Italian, sounding like "quey de videy" meaning "what a beautiful sight". 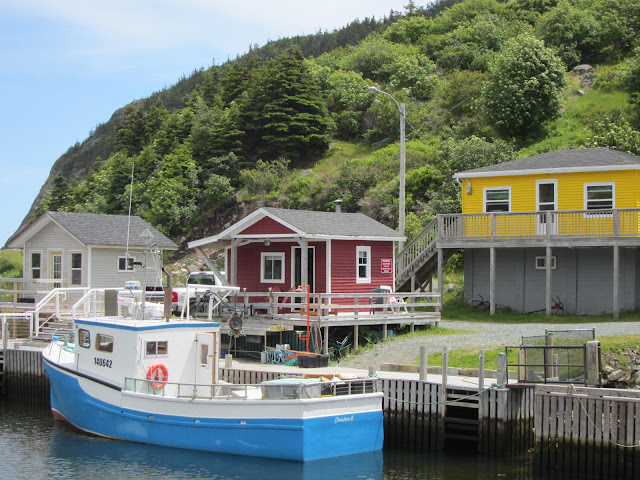 Another story says that the village is named after a woman who had a hotel and tavern on Quidi Vidi Lake here 200 years ago.... her name was Kitty Vitty. Did she exist? maybe.... 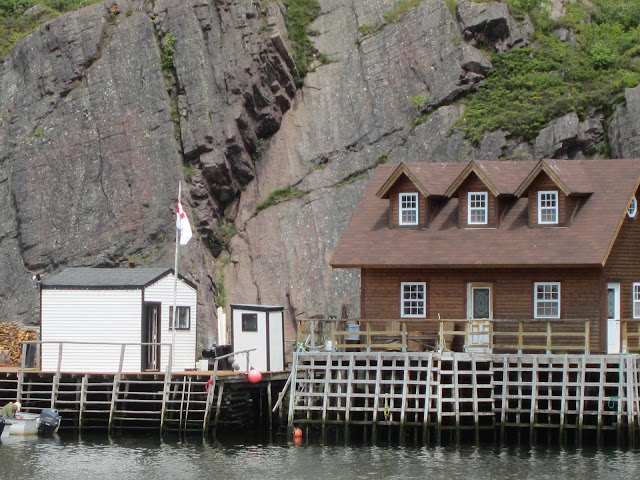 The village name was pronounced "Quaida Vaida" about a century ago, but the most common pronounciation is Kitty Vitty or Kiddy Viddy. 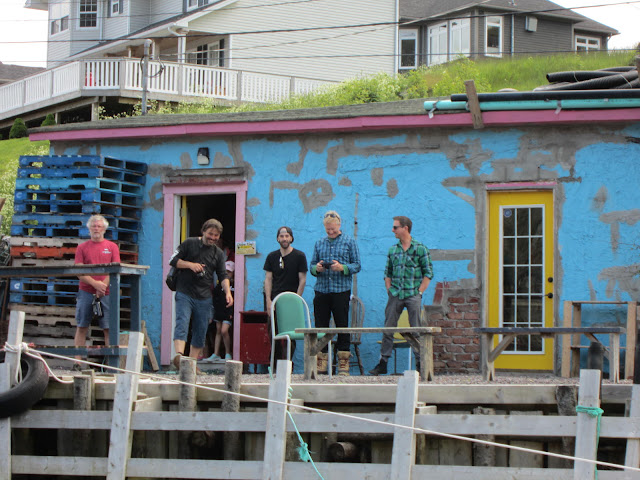 In the late 19th century there was a claim that the name was associated with John Guy, the governor of the first English colony in Newfoundland. Quidi Vidi harbour marked the division between David Kirke's colony on the Southern Shore and John Guy's colony, so it was the "Guy Divide". Say it fast with a Westcountry English accent.... it could sound like Quaida Vaida.... couldn't it?? 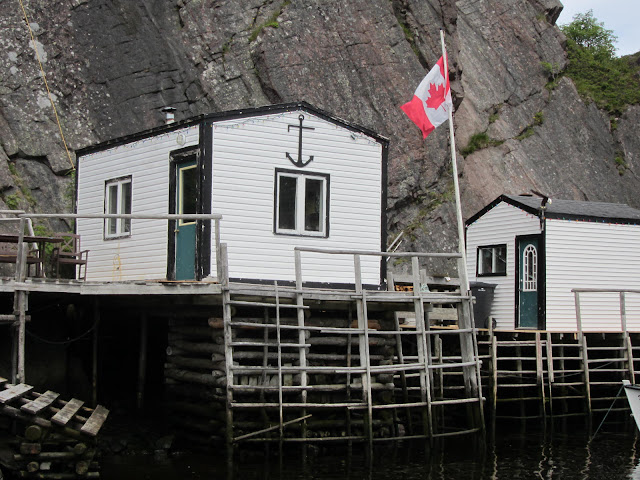 Many of the families that live in Quidi Vidi have been there for generations. It's one of the oldest fishing villages in North America. 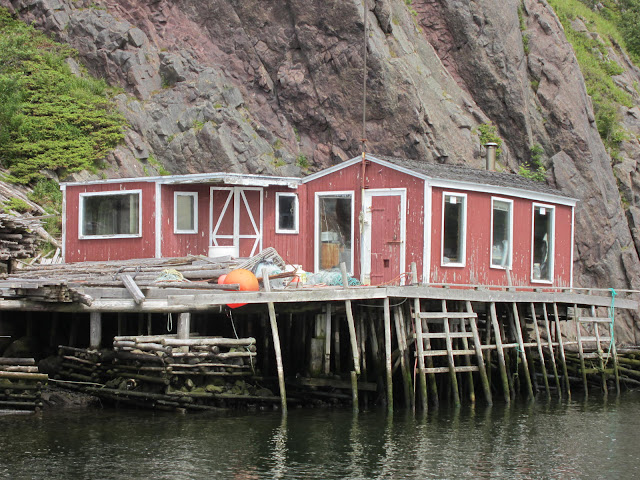 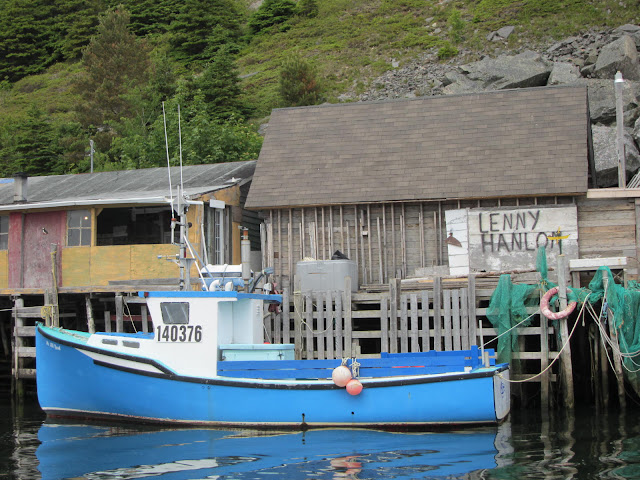 I think I'd like to have a beer with Lenny Hanlon.
Posted by Shammickite at 07:00