Each month one of our artists in our Thursday Art Group has the responsibility to lead an activity or topic. Everyone doesn't have to take part if it's something that doesn't appeal, just DYOT (do your own thing). October was my month, so I decided to introduce linocut printing to the group. Many of our group had dabbled with linocut at school, but not since, and were a little suspicious that they wouldn't like it. But everyone cheerfully joined in.
Linocut art has certainly changed over the years. There's nice soft rubbery smooth lino to use now, as opposed to the hard stiff lino that was available. And sharp cutters, colourful water based ink for easy clean up, and lots of choices of paper to print on.
Lino cut is definitely a confusing challenge. Once you have decided on a design, a set of v-shaped carving tools is used to cut a negative image into the lino, and it has to be mirror-image at the same time, hard to keep your brain straight at first. Once the design is carved, the plate is inked, and multiple prints can be taken. Only the uncarved parts will print, the carved parts will not print. Our artists loved it and some wonderful designs were produced.
I've been experimenting with two colour prints of a snow scene. I decided to make two separate linos.... one on the right that would print the sky, and the other that would print the tree branches, leaving unprinted paper for the snow. By creating two printing plates, I can print as many of these winter treescapes as I want. 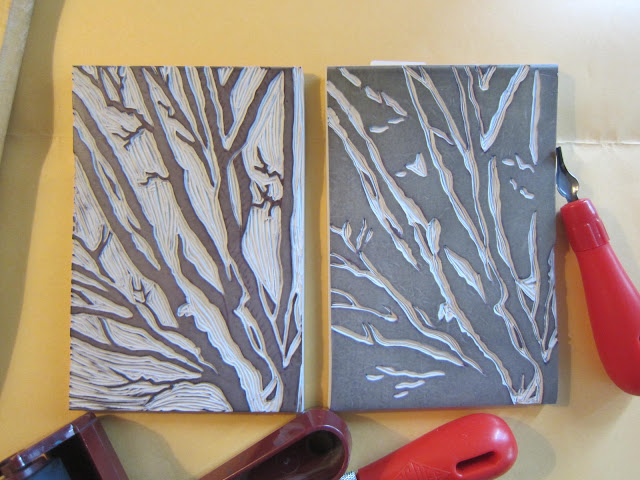 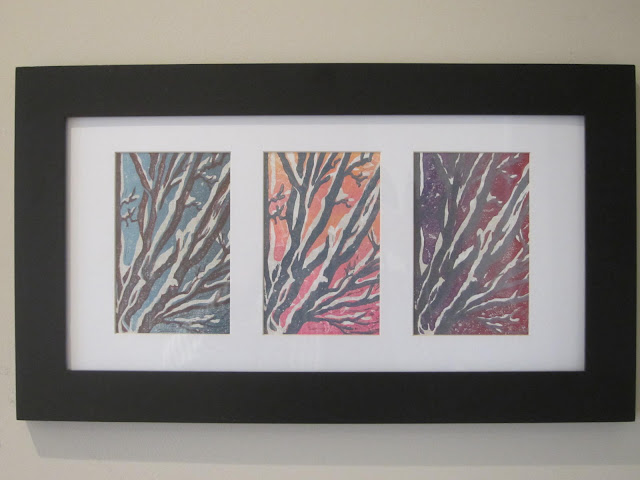 I've spent more time this year in ice hockey arenas than ever before. Three of my grandies are playing hockey in house league and last week we all went to watch the local Junior 'A' team play a home game. 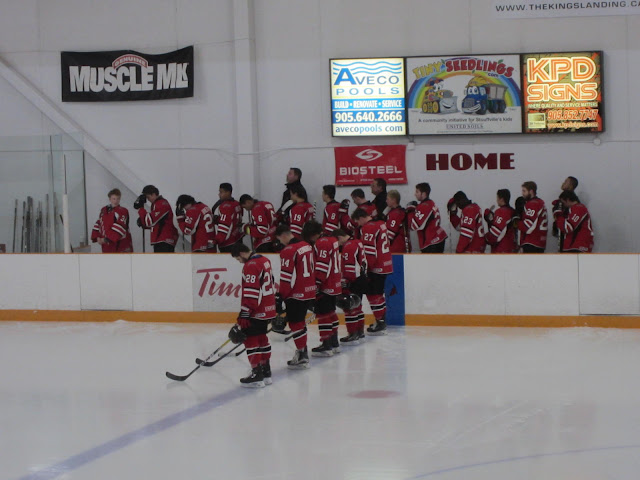 The Stouffville Spirit standing for the national anthem "O Canada" before the game. 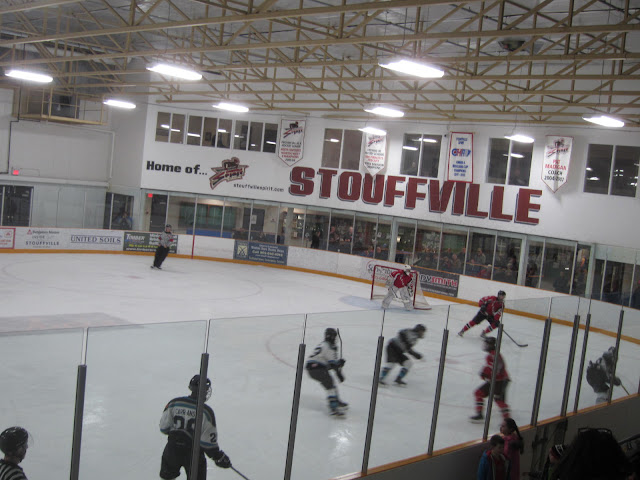 And action on the rink. They were playing the Lindsay Muskies.... Our team won 6-3. After spending so many Saturday mornings watching the little kids on the ice, these teenage players look HUGE!
Posted by Shammickite at 13:10 13 comments:

Herbert Leonard Darch, known to his family as Len. 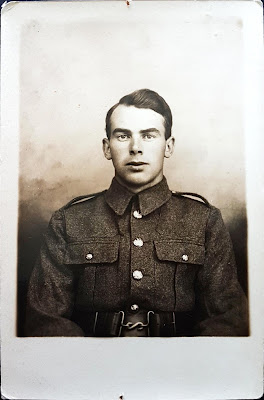 Len was born in the village of Combe Martin, in North Devon, England in 1895. He was the son of Matthew Darch and Sarah (nee Rooke), who lived at Glenwood, Combe Martin.

Len had three brothers, Theo, Bert and Wilf, and one sister, Aileen, who married my Uncle Albert in 1919, and therefore became my Auntie Aileen.

His life is comemmorated with honour on the Thiepval Memorial, Thiepval, Department of the Somme, Picardie, France, Plot: Pier and Face 5 A and 6 C.  As there is no grave, his body was not recovered. His remains are probably still lying where he fell in a farmer's field.

Also on this Remembrance Day I am remembering
John Turnbull Chandler, my mother's cousin who was killed in France in 1917. You can read his story here.

Some random photos from the past couple of weeks. 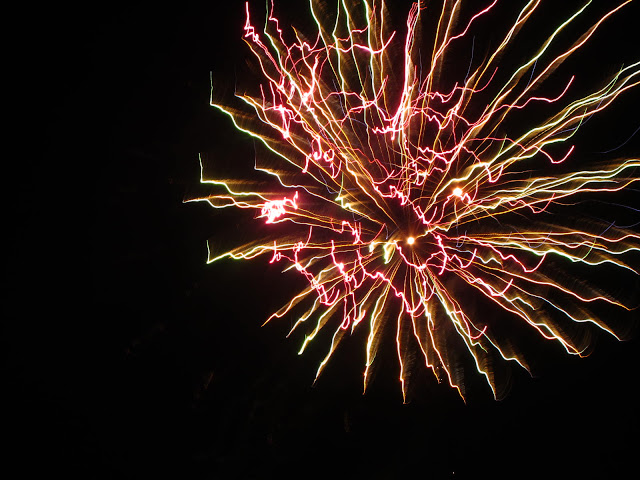 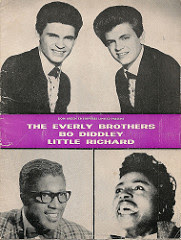 Tuesday October 29,  1963. I remember it well.
Through the late '50s and early '60s I loved the Everly Brothers' music and could sing along with all their songs.... in fact I still do. I loved their harmonies. And they were so darn handsome!! So when I heard that Don and Phil were coming in person to the local Gaumont Theatre in Southampton, I desperately wanted tickets. This was going to be my very first live concert seeing performers that I would normally hear when I was lying in bed at midnight listening to Radio Luxembourg on my mother's old radio, keeping the volume down so I didn't wake my dad up.
I managed to persuade my boyfriend John to take me to the concert. There were two concerts at 7:00pm and 9:30pm, I think we went to the early concert. It was mostly teenage girls in the audience, and typical of the 1960s, they were all screaming as soon as any of the performers came on stage. Well, I was a teenage girl too, so I felt right at home. 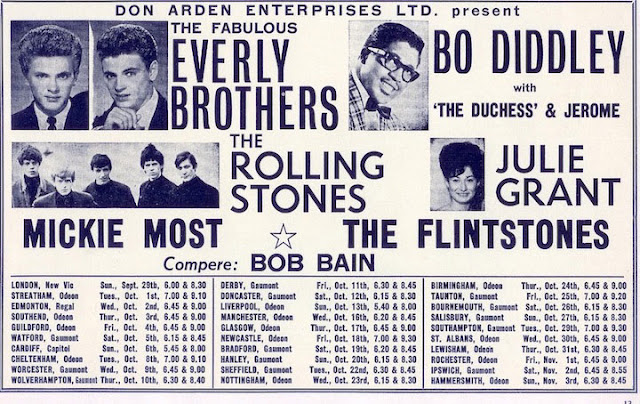 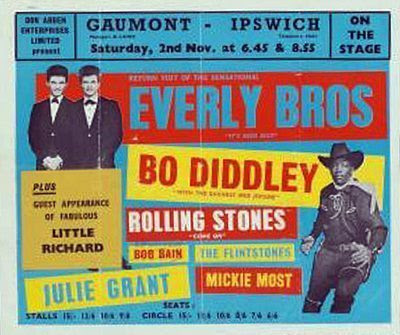 Don and Phil sang their classic songs "Bye Bye Love", "Be Bop A Lula", "Dream", Cathy's Clown" but they could hardly be heard over the screaming! I loved it.
Also on the bill was Little Richard... oh yes, he was awesome. He took his shirt off, jumped onto the piano and played it with his feet! I was screaming at that point, boyfriend John was not amused. Little Richard launched into wild rocking versions of "Lucille", "Good Golly Miss Molly", "Long Tall Sally", "The Girl Can't Help It", competing successfully with the screaming. By now I had a sore throat.
Bo Diddley was there too, but somehow I can't remember him on the stage, perhaps he wasn't very well known back then in England. Sorry, Bo.

But one of the opening acts drew more screams than ever.... it was a virtually unknown band who had been playing in the London pubs and clubs and were just starting out on their first concert tour. They were starting their climb up the Hit Parade, and had just signed a recording contract with Decca. The name of the band was The Rolling Stones. And over fifty years later they are still performing and making music. If you're a Stones fan, you can read about their first concert tour here. And I was there!
(illustrations borrowed from the magical internet)
Posted by Shammickite at 20:24 14 comments: