Elgin Cathedral is known as "The Lantern of the North" and is one of Scotland's most ambitious and beautiful medieval buildings.
Begun in 1224, Elgin was the principal church of the bishops of Moray. The cathedral was damaged by fire in 1390, following an attack by Robert III's brother Alexander Stewart, Earl of Buchan, who was also known as "The Wolf of Badenoch".
The cathedral lost its roof shortly after the Protestant Reformation of 1560, and later its central tower fell.
But the cathedral’s fortunes began to change when it became a visitor attraction in the early 1800s. There are guided tours around the ruins but I just wandered around enjoying the atmosphere. 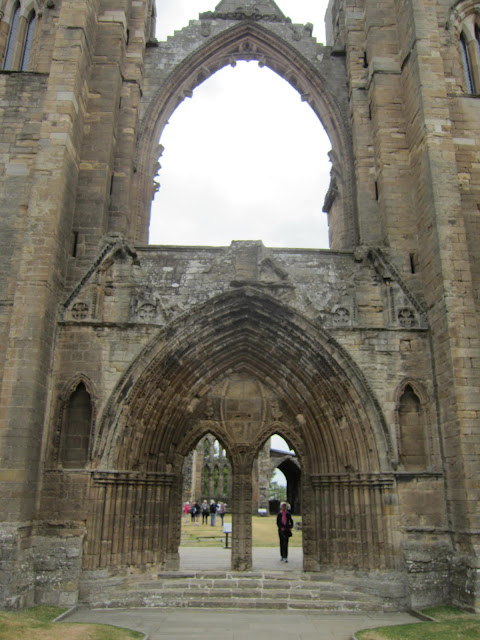 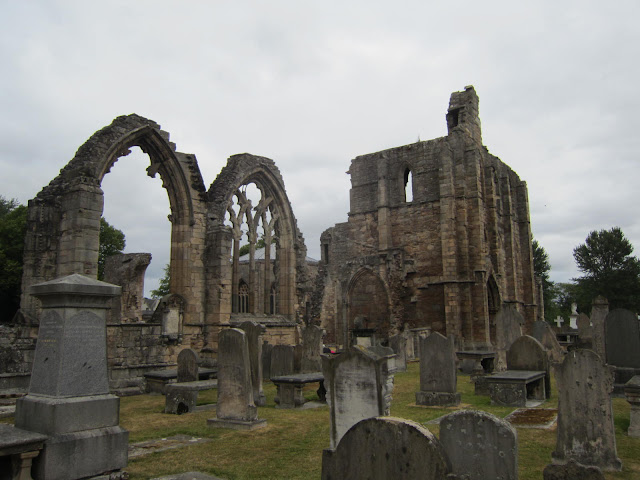 Wandering in a graveyard may sound gruesome, but I loved seeing all the old grave markers and trying to imagine the lives of the people who lived in this community and came to this cathedral to worship. The tombstones tell so many stories. 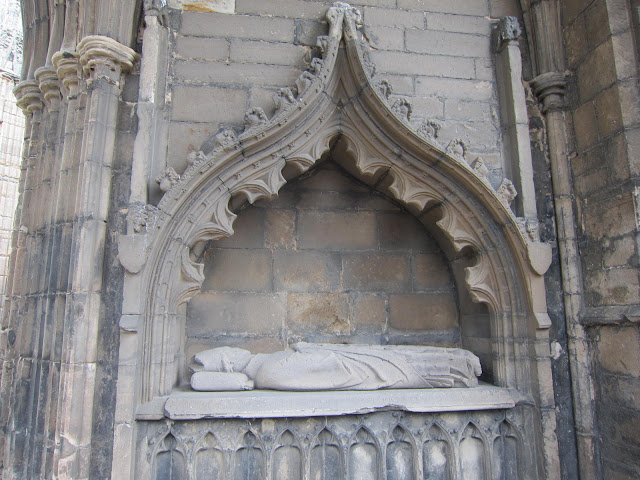 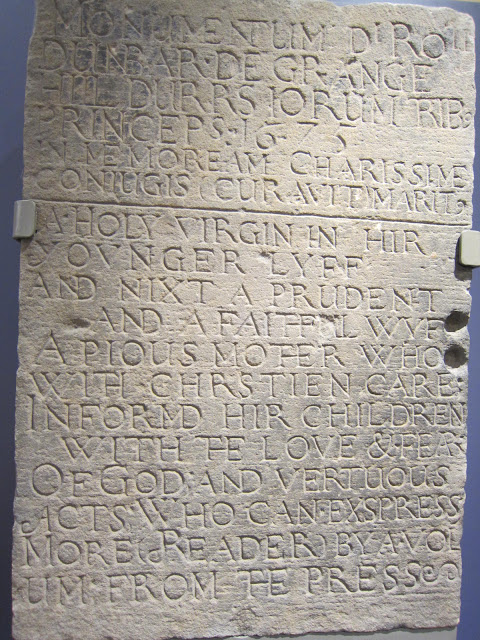 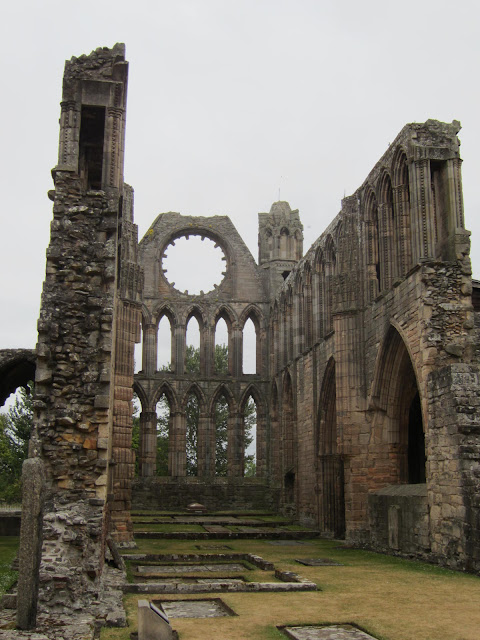 This saucy little fellow was found hiding behind a wall when some restoration was going on. Make sure you read the explanation in the next photo. And before you ask.... yes, I looked, of course I did, and yes.... anatomically correct! 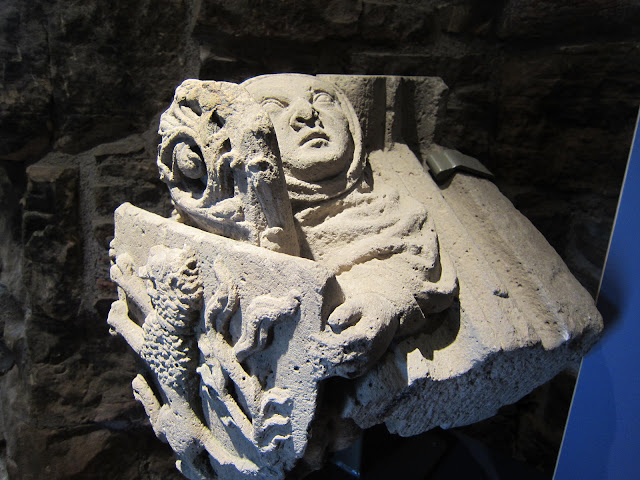 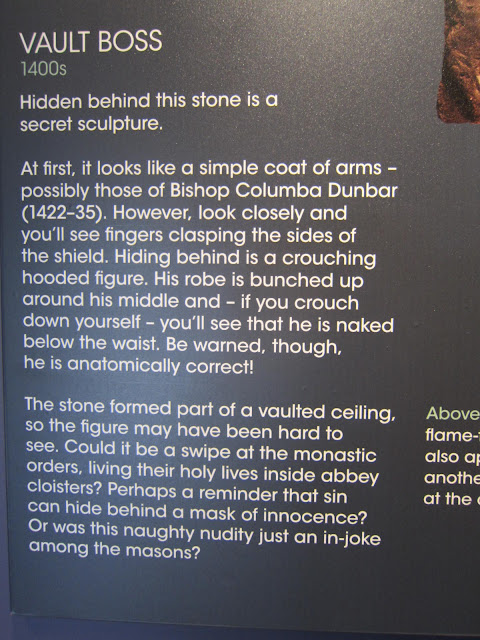 Posted by Shammickite at 02:00