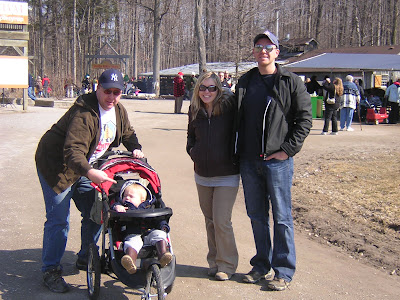 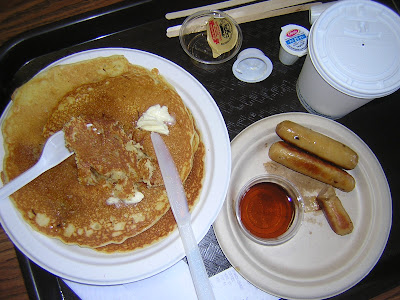 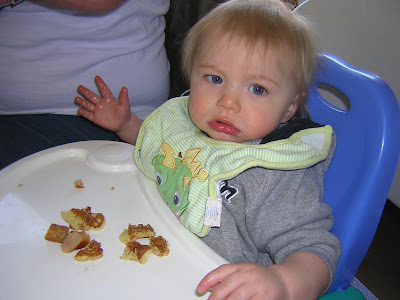 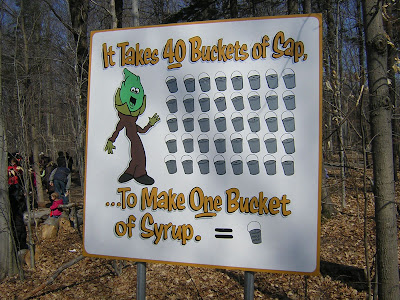 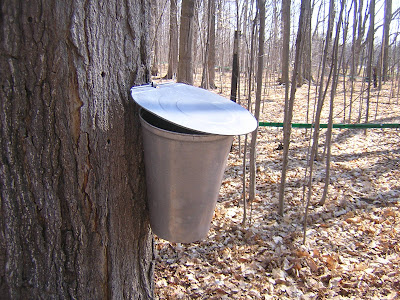 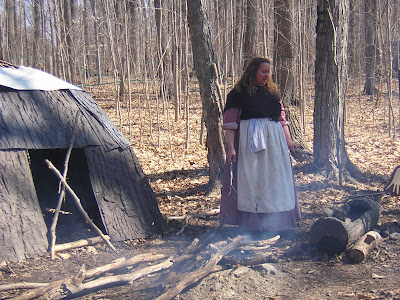 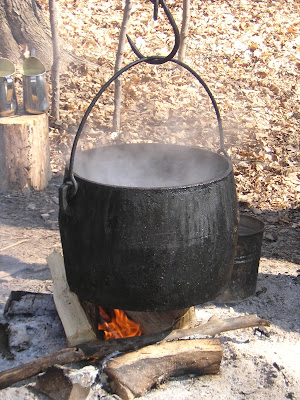 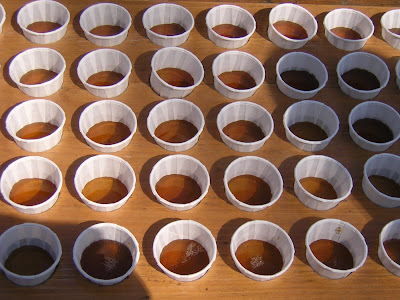 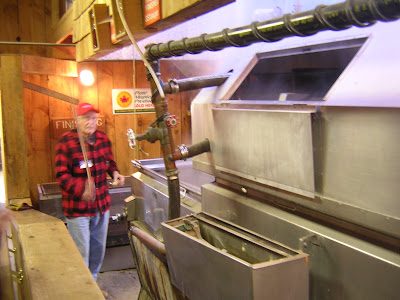 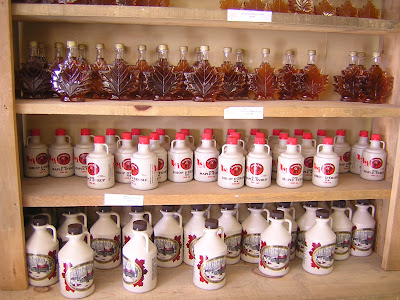 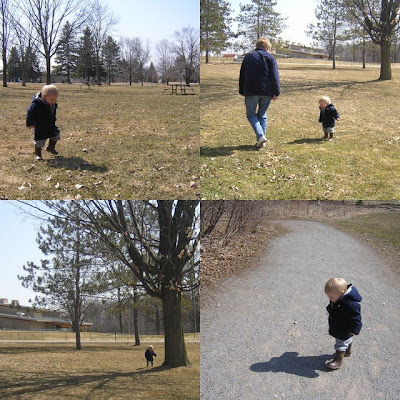 Walking around outside and exploring the different textures of grass and leaves and trees is a new experience for him after being snowbound most of the winter. Hooray for spring!
Posted by Shammickite at 08:34