What's a towhead?  According to the Oxford Dictionary; a head of tow-coloured or very blond hair, or a person with such hair.

What does tow-coloured mean? Once flax, jute or hemp fibres have been retted (soaked) and prepared for spinning into textiles or ropes, the fibres are very light in colour and are known as tow. The noun “tow” used in the fiber sense came into English in the 14th century. The word may be related to the Old Norse noun tó, which meant “uncleansed wool or flax, unworked fibre of thread.” 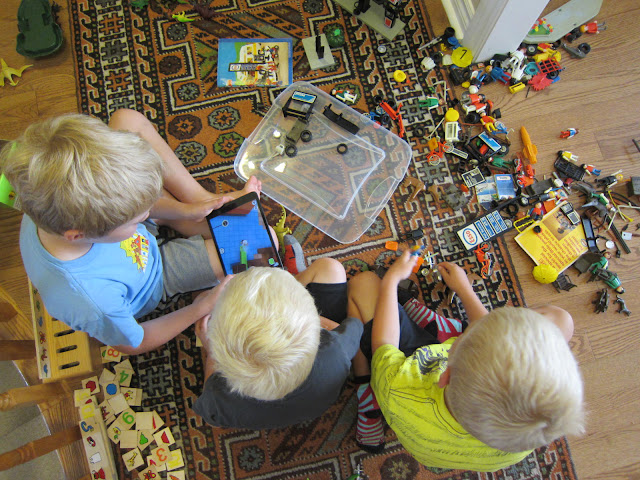 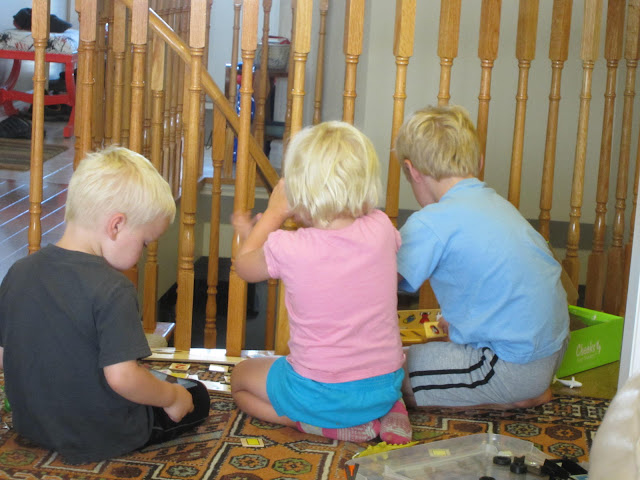 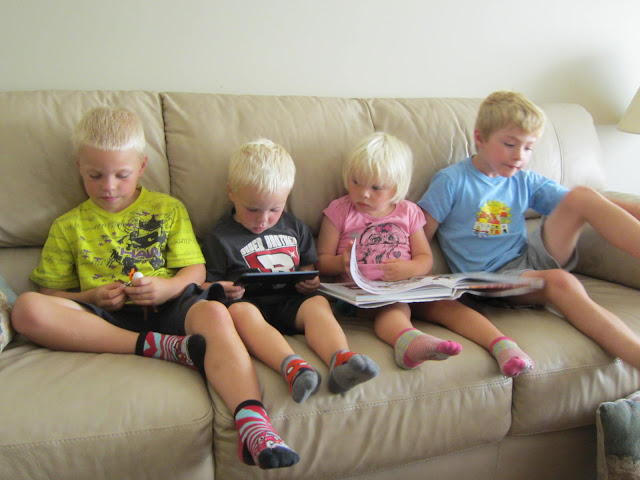 Any towheads in your family?
Posted by Shammickite at 17:24