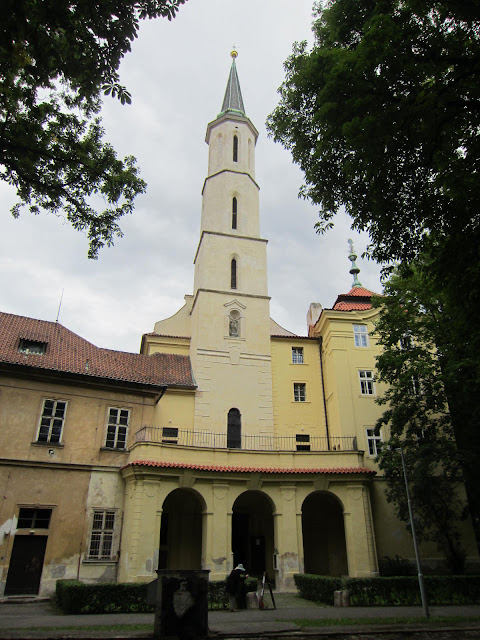 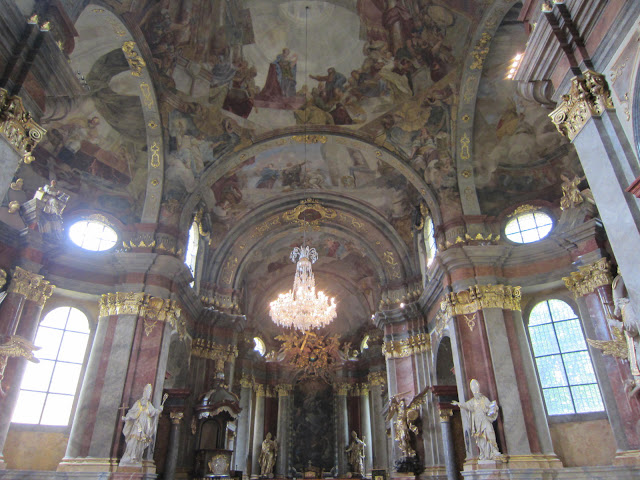 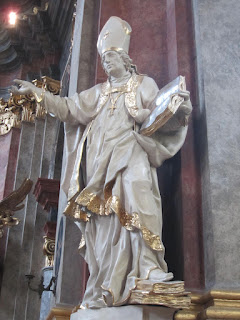 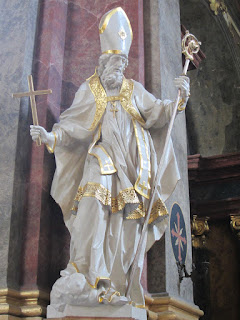 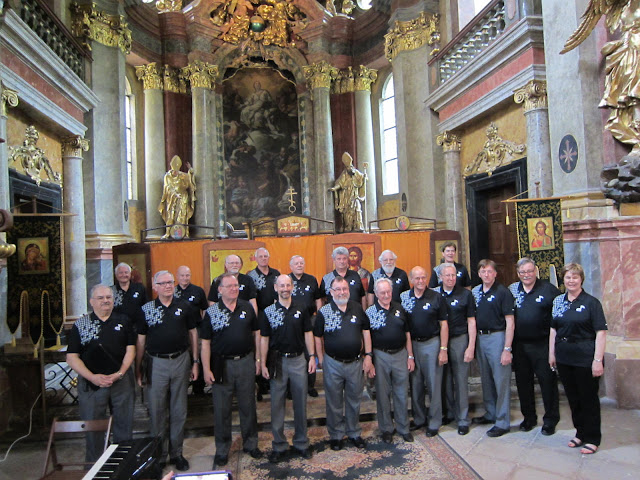 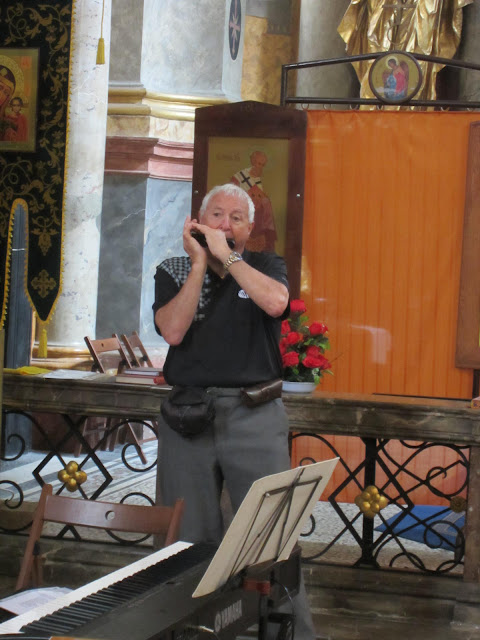 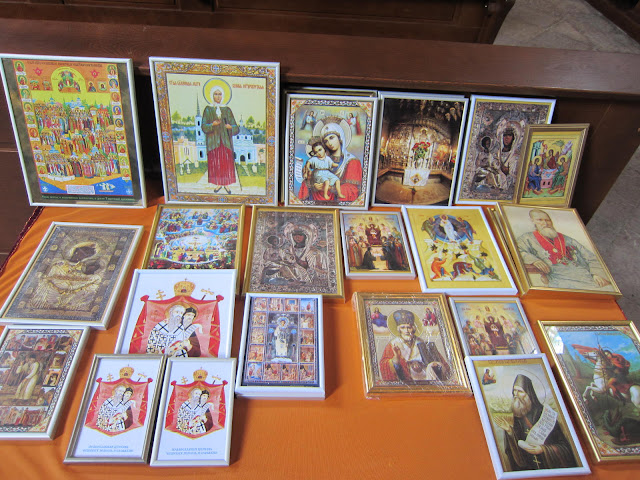 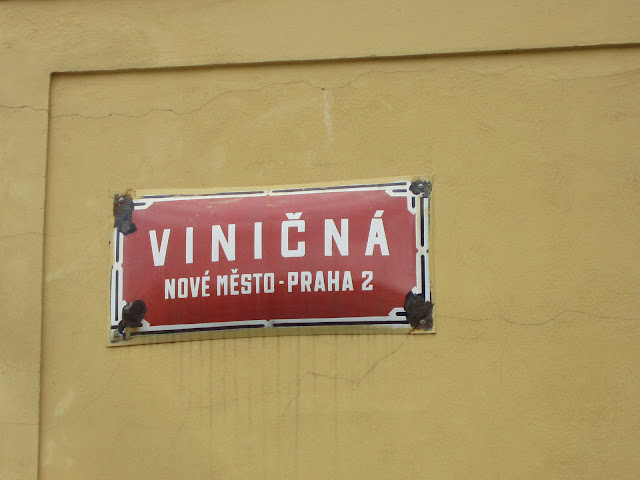 More pictures to come.... eventually!
Posted by Shammickite at 09:15