Back in the Dark Ages when I was a youngster in England, I hung out at a lot of folk clubs. I loved live music, and saw lots of folkies perform including Martin Carthy, Peggy Seeger and Ewen McColl, Alex and Rory McEwen, loads more whose names I've forgotten. I always wanted to play the guitar but never learned, although I was given a guitar that I strummed along on and actually memorised 3 chords, but the musical gene has definitely missed me. 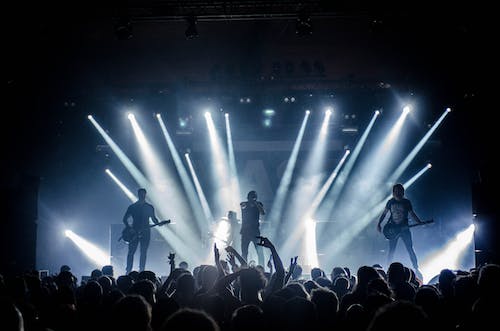 I was recently reading a list of live music concerts that my bloggie friend Suldog has enjoyed, so I thought I'd try and remember all the concerts that I've seen.

Posted by Shammickite at 08:27