Across the Province of Ontario, there are numerous significant heritage buildings and sites that the public rarely gets to see.
Doors Open Ontario opens these places to the public once a year, often for the first time. Today it was our town's turn.

Altona Mennonite Meeting House
Built by pioneers who emigrated from Pennsylvania, this 1852 brick meeting house with plastered walls has never been renovated. It still contains its original unpainted pine pews and floor. The backs of some of these pews are made from a single board of wood, and the pews themselves are constructed with mortise and tenon joints. 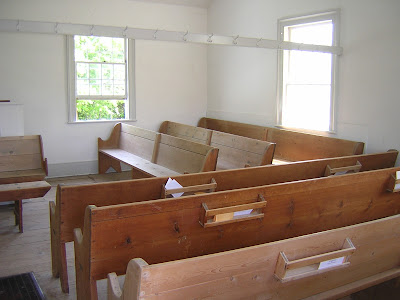 The cemetery is the burial place of the town founder, Abraham Stouffer, and his wife and family. 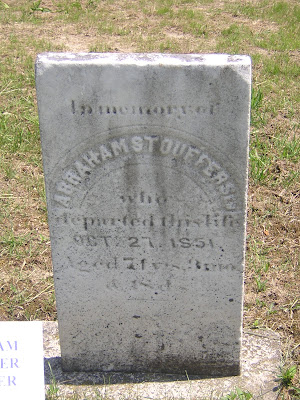 Fire and Emergency Services Station
A fire brigade was formed in the Village in 1898, followed in 1900 by the construction of the first fire hall. The present Fire Hall was built in 1965, and there's a new one currently under construction to be completed in January 2010. 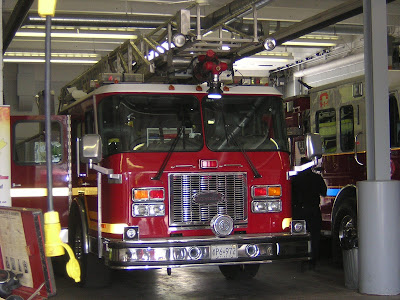 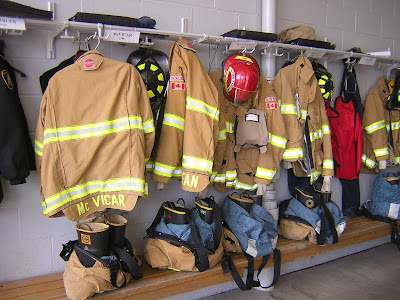 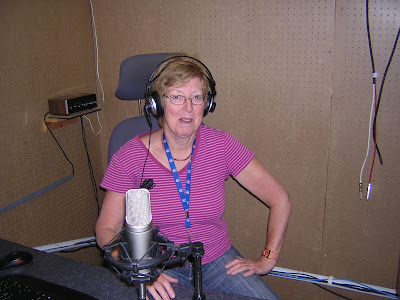 I even got interviewed live on the air about which Doors Open sites I had been to!

More about Doors Open Ontario in my next post.
Posted by Shammickite at 20:00