Remember that song... The Hippy Hippy Shake?
As a teenager I remember the song being a huge hit by The Swinging Blue Jeans in England in 1963, but apparently was performed by many other artists.... the Beatles, Little Tony, Chan Romero, Mud, Billy Childish, Davy Jones, Jesse and the Rippers, The Georgia Satellites, most of whom I've never heard of.

I've got my own version of the Hippy Hippy Shake.... here. Six months in and everything's looking good. 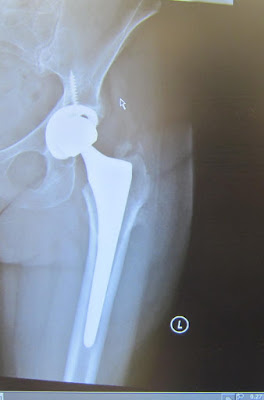 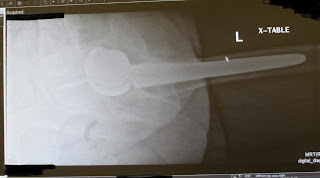 Posted by Shammickite at 15:44